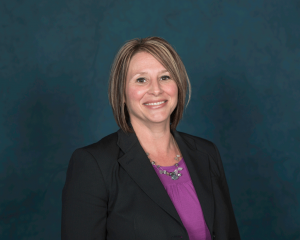 Ms. Gorup concentrates her practice in the area of Family Law which encompasses a variety of legal matters including divorce, paternity, allocation of parental responsibilities (formerly known as sole/joint custody), parenting time/visitation, child support, and maintenance (formerly known as alimony).

Ms. Gorup began her career as an associate attorney with the Law Offices of Joseph V. Roddy in Chicago where she was also a Law Clerk during law school. She gained a tremendous amount of experience at this general practice firm handling civil and criminal cases in both state and federal courts. At the time, Mr. Roddy’s office also represented Chicago police officers through the Fraternal Order of Police, therefore, Ms. Gorup counseled officers during statements to Internal Affairs and, at that time, the Office of Professional Standards.

After leaving Mr. Roddy’s office, Ms. Gorup worked at a law firm in the northwest suburbs concentrating her practice in the area of real estate before working for law firms located in Kendall County and Kane County while concentrating her practice mainly in family law before joining the Law Offices of Jody A. Weis as an associate attorney in 2016.